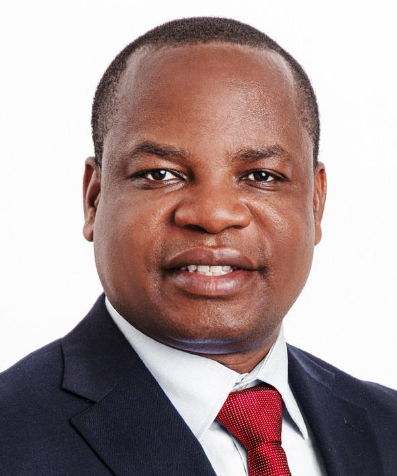 This section consists of various tax laws which oversee taxation process in Tanzania. It consists of the main Laws, Regulations and Finance Acts. The main tax laws are to be read in conjunction in order to achieve the desired goal of the provisions

This section consists of Finance Acts which provide changes in tax laws made during a particular fiscal year.

This section consists of the main tax laws. These are the fundamental laws to be read in conjunction with their respective Regulations and Finance Acts

This part consist of regulations made by the Minister for matters authorized to be made or prescribed and for better carrying into effect of the principles, purposes and provisions of the respective Acts.

Regulation under the Tax Administration Act, 2015

Regulations under the Income Tax Act

Remission of interest and penalties - extension of period of payment

The Tax Administration (Remission of Interest and Penalty) Order,2018

The Fire and Rescue Force Act

The Atomic Energy Control of Radiation on Fertiliser