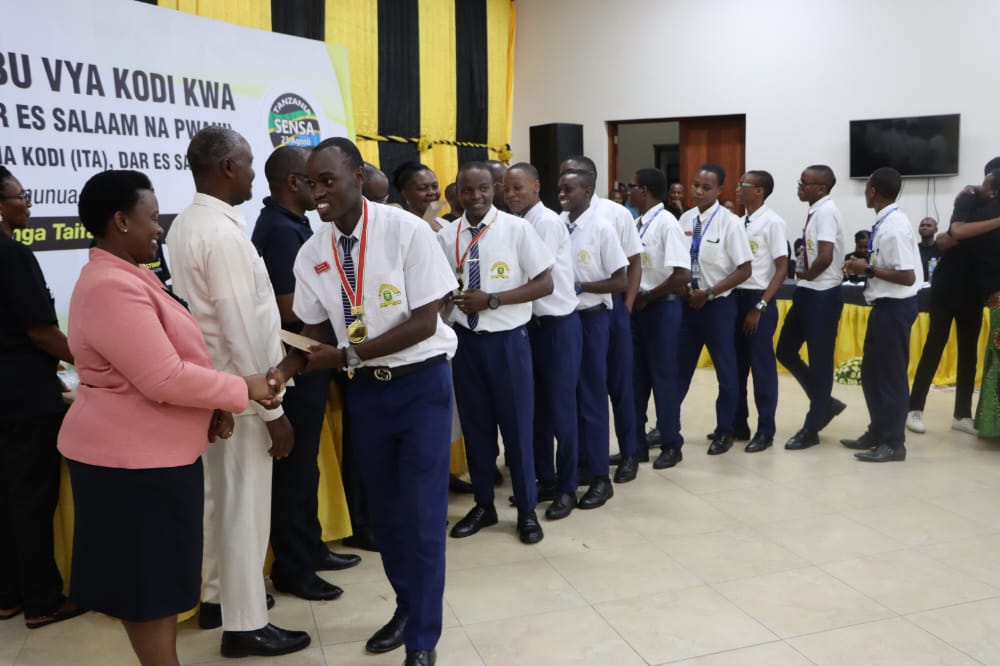 Failure to comply with various provisions of tax laws requirements may attract penalties and interest in tax recovery. This section provides a brief description of Interest and Penalties involved and the way they are administered.

2. Interest for failure to pay tax.
If any amount of tax imposed under any tax law remains unpaid after due dates as required by the respective tax law or regulation, attracts interest. The interest shall be charged at the statutory rate on the amount of tax outstanding at a given time.
In case, a withholding agent fails to pay the withholding tax due, he may not recover from the withholder an interest payable due to this failure
Interest payable under this section or under any other tax law shall not be affected or waived for the reason of delay due to court proceedings or any other dispute resolution process

Penalties
1. Failure to maintain documents
Failure to maintain proper documents as required by a tax law attracts a penalty for each month or part of the month during which the failure continues. The penalty in case of individual shall be 1 currency point and for a body corporate shall be 10 currency points.
The amount of tax attributable for a certain period and the manner of apportionment of tax assessed shall be determined by the commissioner on a just and reasonable basis

4. Penalty for aiding and abetting.
A person who aids, abets, counsels or induces another person to commit an offence contravenes the provisions of the law. Upon conviction, this person shall be liable for a penalty of 100% of the tax shortfall.

Offences
Contravening the provisions of tax laws may result to offences. This involves procedures until conviction of a person and the respective tax recovery mechanisms for various offences are provided by the Tax Administration Act, 2015.