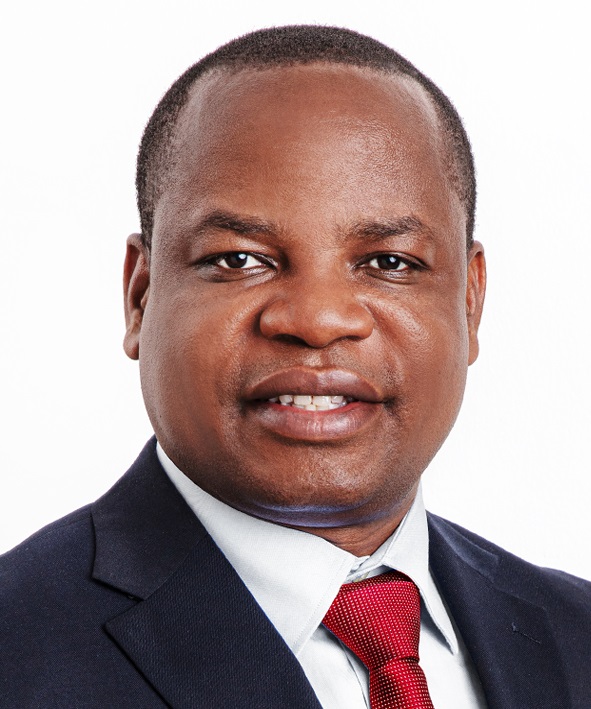 The Tanzania Revenue Authority (“TRA” or “the Authority”) is a semi-autonomous Government Agency of the United Republic of Tanzania. It was established by the Tanzania Revenue Act, CAP. 339 in 1995 and started its operations on the 1st of July 1996. In carrying out its statutory functions, TRA is responsible for, among others, to administer and give effect to the laws or the specified provisions of the laws set out in the First Schedule to said Act, and for that purpose, TRA undertakes to assess, collect, and account for all revenue to which those laws apply, on behalf of the Government.

Other specific functions of TRA include the following. First, to monitor, oversee, coordinate activities and ensure the fair, efficient and effective administration of revenue laws by the Revenue Department in the jurisdiction of the Union Government. Second, to monitor and ensure the collection of fees, levies, charges, or any other tax collected by any Ministry, Department or Division of the Government as revenue for the Government. Third, to advise the Minister and other relevant organs on all matters pertaining to fiscal policy, the implementation of the Policy, and the constant improvement of policy regarding revenue laws and administration. Fourth, to promote voluntary tax compliance to the highest degree possible. Fifth, to take such measures as may be necessary to improve the standard of service given to Taxpayers with a view to improving the effectiveness of the revenue Departments and maximizing revenue collection. Sixth, to determine the steps to be taken to counteract fraud and other forms of tax and another fiscal evasion. Seventh, to produce trade statistics and publications on a quarterly basis.

The Authority, which is a corporate body with perpetual succession, is under the general supervision of the Minister responsible for Finance. The current Chairman of the Board of Directors of TRA is Dr. Suleiman M. Missango. As per the Act governing the Authority, he was appointed by the President on 30th July 2019. His predecessor was Prof. Florens D.A. Luoga (2017 - 2019).

The Commissioner General (CG) of TRA, who is appointed by the President, is the Chief Executive Officer (CEO) of the Authority and, subject to the general supervision and control of the Board, CG is responsible for the day-to-day operations of the Authority, the management of funds, property, and business of the Authority and for the administration, organization, and control of the other officers and staff of the Authority. Currently, Dr. Edwin P. Mhede is the CG of TRA. He was appointed on 8th June 2019. Other Commissioners General who previously served as CG of the Authority were; Late Meleckzedeck E. Sanare (1996 - 2003), Mr. Harry E. Kitillya (2003 - 2013), Mr. Rished Bade (2014 - 2015), Hon. Dr. Philip I. Mpango (2015 - 2015), presently the bona fide Minister of Finance and Planning and a former Board Member, Mr. Alphayo Kidata (2016 - 2017), and Mr. Charles E. Kichere (2017 - 2019).